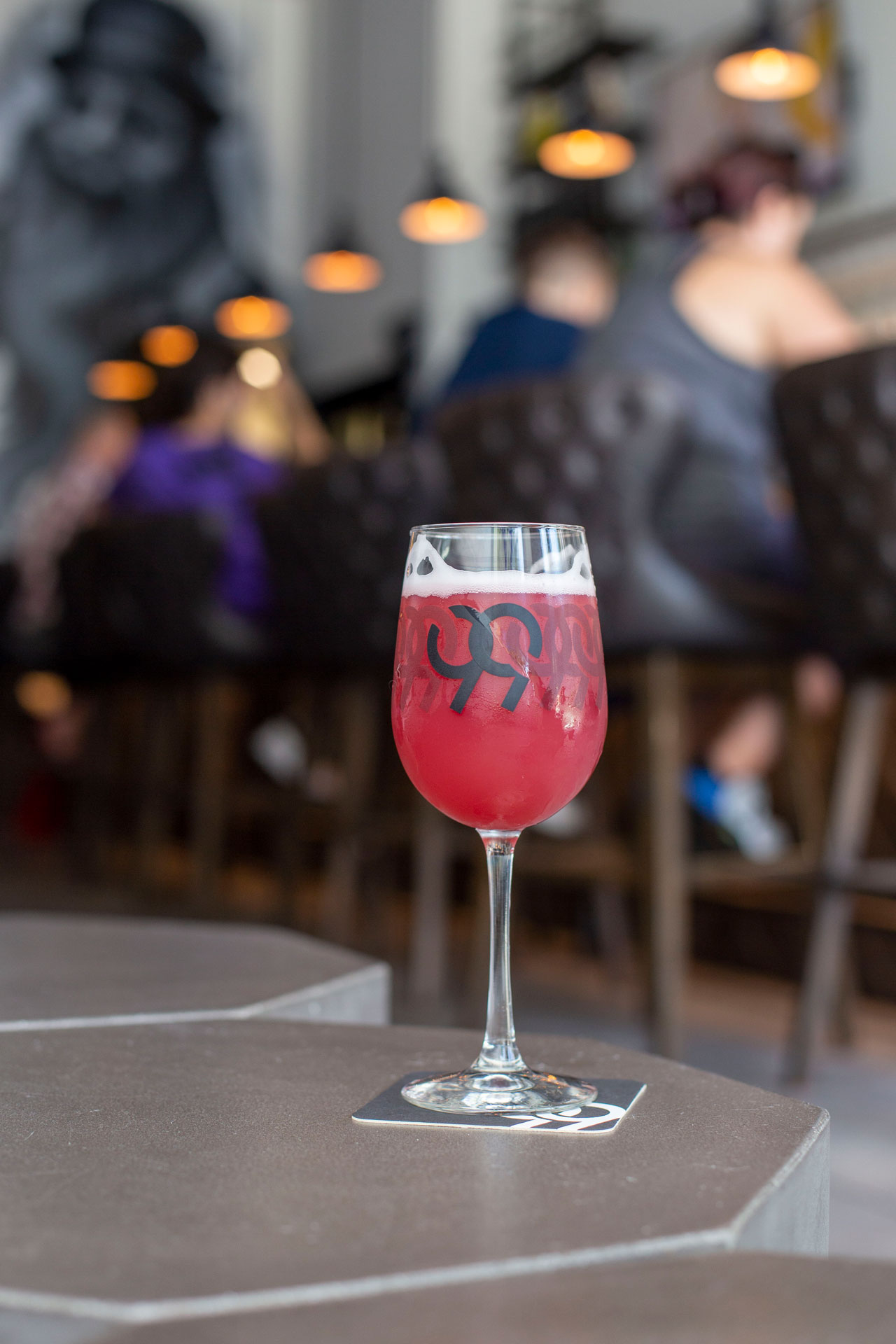 While the rainy April is never truly gone in the Sunshine State, the month of May is a great time to enjoy a Belgian tradition unlike any other – sour beers!

While there are many different styles of sour beer, they all have an initial quality that people inherently love – they’re all sour! In fact, think of how many sour candy brands are on the store shelves, and it’s easy to see why these beers are enjoying such popularity.

Here are some suggestions for your next sour hour:

The “Old World” sours are those made by a Belgian producer who are usually multi-generational and the current brewery owners are carrying the tradition of producing these sour beers. These beers are sought after and much of the production is exported to lands outside of Belgium, like most other Belgian beers.

One of these traditional styles, called gueuze, is a blend of one-, two-, and three- year-old sour beer blended and matured. It is a style that almost went extinct, and for many sour beer enthusiasts, gueuzes represent some of the most sour
beers in the beer world, and their unique taste is one-of-a-kind.

Most Old World fruited sours are referred to as lambic – and lambics are usually fermented with fruit.

Brasserie Cantillon – One of the most respected brewers of lambic and gueuze in the world, Brasserie Cantillon is in Brussels, Belgium and their beer is extremely tough to find in the United States since they are a small brewery – only producing about 400,000 bottles per year.
Check out: Cantillon Fou Foune, a sour made with apricots.
*99 Bottles will be pouring glasses of Cantillon Fou Foune on Tuesday, May 24th, from 3pm until it is sold out. *

Brouwerij Drie Fontanen – Since 1887, Drie Fontanen (or “Three Fountains” in English) has been blending beers to make lambic and gueuze near Brussels, Belgium. Another producer who sends beer to the United States, albeit a small amount, in 2009, an accident at the brewery caused Drie Fontanen to halt production and stopped their bottles from coming to the US in large numbers. They have since recovered and lucky lambic lovers can enjoy Drie Fontanen sours once again.
Check out: Drie Fontanen Oude Kreik – Drie Fontanen sour made with cherries.
*Oude Kriek is now in stock at 99 Botles along with other limited selections. *

Much of the New World sour beer tries very hard to imitate the sourness and style of Old World sours, but since the conditions are not the same in the U.S. as they are in Belgium, many of these sour beers have a level of sourness and flavor all their own.

Prarie Artisan Ales: Hailing from Krebs, Oklahoma, Prairie Artisan Ales makes a variety of sour ales.
Check out: Prairie Rainbow Sherbert – all of the sourness with the fruit character of the barely-dairy dessert.
*On tap now at 99 Bottles. *

Funk Factory Gueuzeria: Founded by lambic enthusiatss in Madison, Wisconsin, Funk Factory’s beers are some of the closest American beer comes to its Belgian influence.
Check out: Funk Factory Meerts – A meerts is a beer that is brewed with the second runnings of a sour beer’s ingredients (what is left after one beer is brewed, the brewer uses again to make another, different beer). Lighter, with all
of the character of the initial sour beer.

450 North Brewing Company: Hailing from Columbus, Indiana, 450 North Brewing has found a way to make sour beers with the taste and consistency of smoothie drinks. Tart but sweet and extremely thick, don’t knock them until you try them.

Check out: 450 North Unicorn Juice– smoothie conditioned on starfruit, peach, mango, and pink guava.
*Now in stock at 99 Bottles along with other limited selections from 450 North.*

As an added bonus for sour beer lovers, 99 Bottles has an ongoing special on sour beers. Every Tuesday is Gueuzeday with 25% off all glasses of sour beers from 3pm – 11pm – so sour lovers can get their pucker on. Whatever your favorite flavor of sour, it takes a great team of beer enthusiasts to make sure the sour power is always turned on. The team at 99 Bottles always has something for a sour lover’s unique tastes – stop in for a pour today and see just how awesome (or how sweet) sour beer can be!