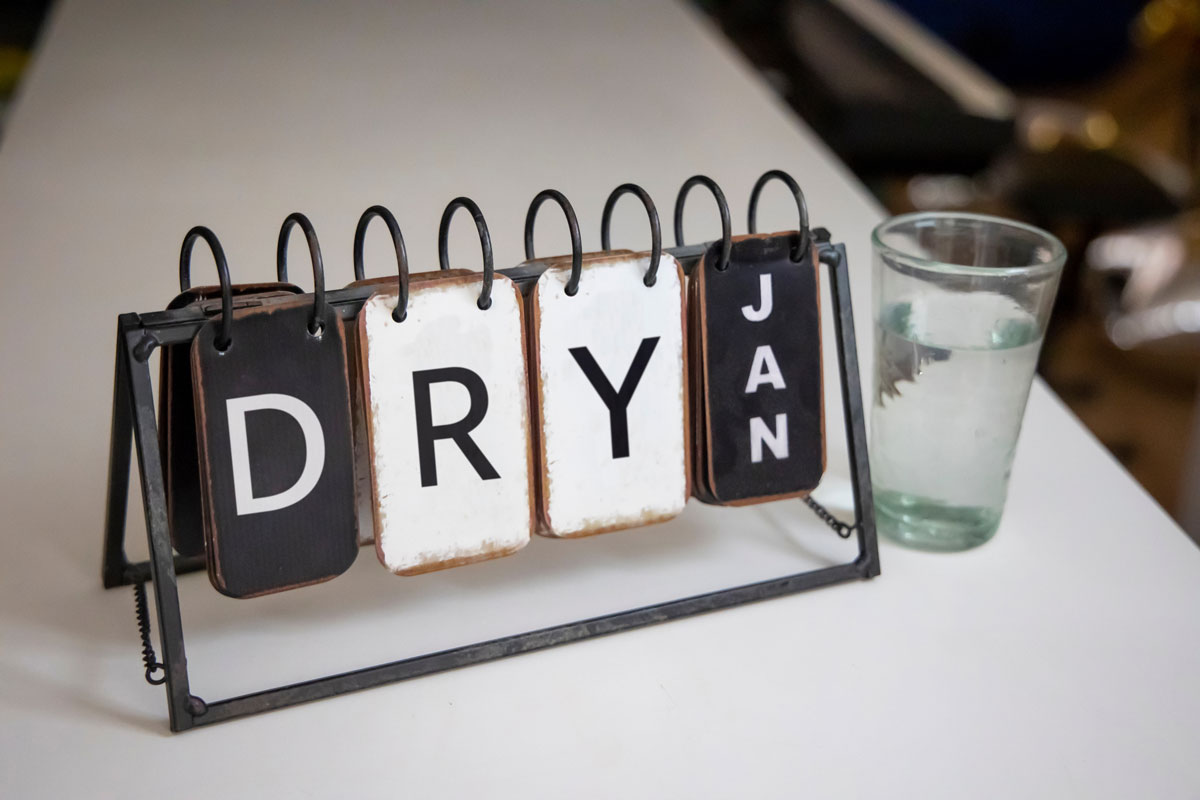 When the exercise of Dry January began, it started as a way for people to try out not drinking alcohol for a month. Drinkers decided to embark on this journey for various reasons – some for a break from alcohol, some for fewer calories, some for the sheer curiosity if it was possible. When it was time for a relaxing drink, many still crave the flavors of their usual beverage of choice, even if it the non-alcoholic version (N/A). For the longest time, the non-alcoholic version meant a dull and watered-down almost beer – and there were maybe 2-3 varieties on a good day.

Fast forward to 2023, and this month looks like it is more than a passing phase. And the best news for those who kept the idea of drying out in January, now there are more options than ever to enjoy during the driest month of the drinker’s year. In fact, the staff at 99 Bottles has taste-tested over 30 non-alcoholic beers and has selected our favorites from all the options we were given. Some of these are non-alcoholic siblings of other popular beers and others are brewed to stand alone as non-alcoholic offerings.

Athletic Brewing – Upside Dawn. From a brewery dedicated to only brewing non-alcoholic beers, Upside Dawn is the flagship golden ale. This brewery has made a splash among non- alcoholic beer enthusiasts and this is the beer chosen by many as Athletic’s most approachable offering.

Samuel Adams – Just the Haze. Brewed to be a standalone non-alcoholic hazy IPA, this one is the hop lover’s favorite N/A beer. Leave it to the brewers at Samuel Adams to make a beer that captures the flavor of a hazy IPA minus the high ABV.

Bravus – Chocolate Peanut Butter Dark. If liquid peanut butter cup sounds appealing and N/A beer is what you’re craving, then this is worth a shot. Another brewery that only makes non-alcoholic beer, Bravus is making a name for itself with flavor-forward beers like this one.

Our team of beer enthusiasts has packaged these into a non-alcoholic mixed 4-pack for you to take home anytime you want to try out beers that come from a recommendation rather than guessing.

Whether Dry January is a phase or a way of life, come check out the selection at 99 Bottles on 2nd Street in Sarasota. Our Team is always trying to bring you the best possible liquid to enjoy while you’re here or to take home. We take our motto that we’re “advocates and merchants of extraordinary liquid” very seriously and would love to talk to you about these beers on your next visit!