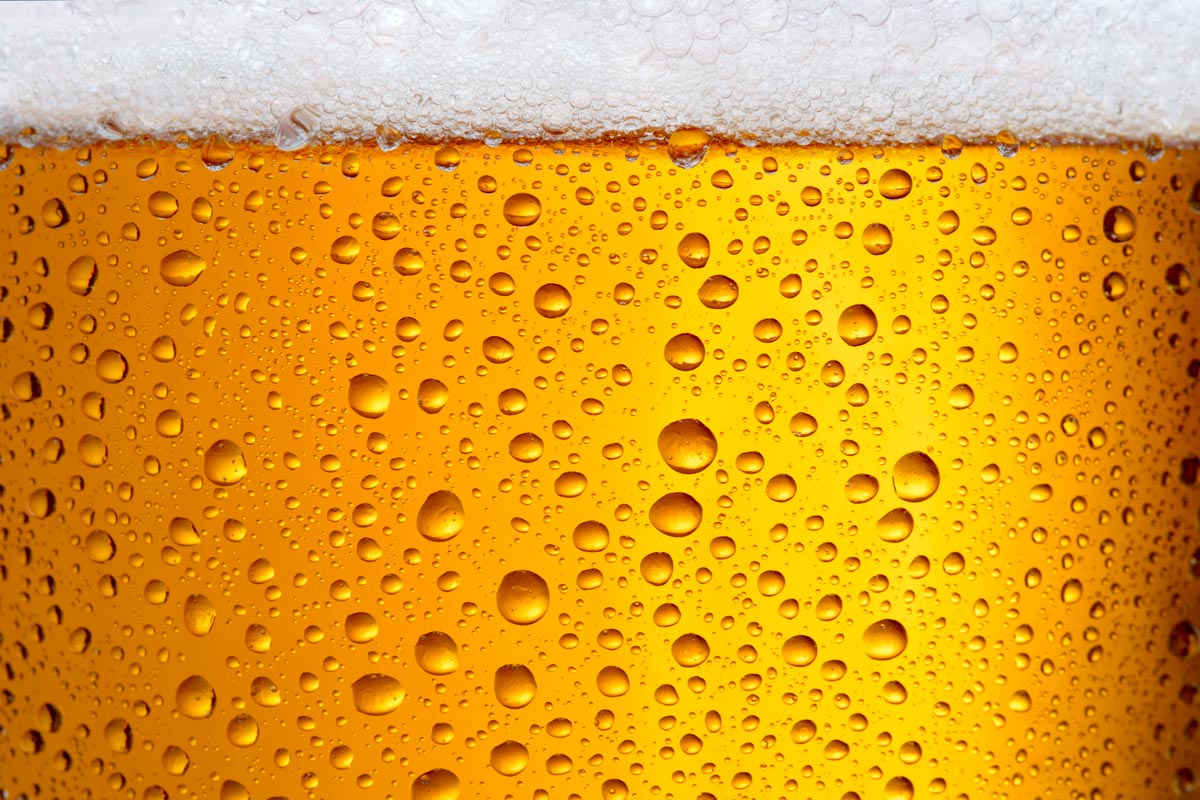 Florida has quickly turned from a craft beer wasteland to a craft beer wonderland in the past ten years. Some of the state’s newest brewers are making beers that need to be tasted to be believed and many growing brewers have decided to grow through draft beer instead of cans and bottles. Some of these brewers do can and bottle their beer, but their kegs see much wider distribution than their cans and bottles. Whatever the case, try these brewers’ beers on draft. Tasting is believing.

Arkane Ale Works of Largo – if you have ever tried something from their Florida Weisse series, then you know Arkane makes very memorable beers. Their Gimme Swelter Mango Habanero Florida Weisse is their calling card, but don’t sleep on their Dessert Eagle Stout Series or their Grandma Fingers Pastry Sours. Whatever your favorite flavor, watch for Arkane on the draft menu because while their beer is great, many people think so, so their beer doesn’t stick around for very long.

Halpatter Brewing of Lake City – if you haven’t heard of Lake City’s first craft brewery, you will. Whether you’ve tried their classic O’Leno Cream Ale or their malty Seymour & Finnigan’s Irish Red or you have been lucky enough to try the Coco Boracho Coconut Coffee Porter or the Punch Out! Series of fruited goses, this brewery has been turning out the hits since they entered distribution.

Gulfport Brewing of Gulfport – Gulfport Brewing loves all styles of beer and it shows. Whether their Unsteady Freddy West Coast IPA or Gulfport Gold, brewer Jason Toft’s passion for beers shines in each glass. While they don’t make a lot of beer, what they do make has been solid on tap. If you’ve never heard of this little brewery, then give them a try because this small-town brewery is making some big time beers.

Our Team at 99 Bottles is always trying to bring you the best possible beers to enjoy while you’re here. We take our motto that we’re “advocates and merchants of extraordinary liquid” very seriously and would love to talk to you about these beers on your next visit! Come in and try our curated tap list, our wall of extraordinary bottles, or our wonderful wine list today!