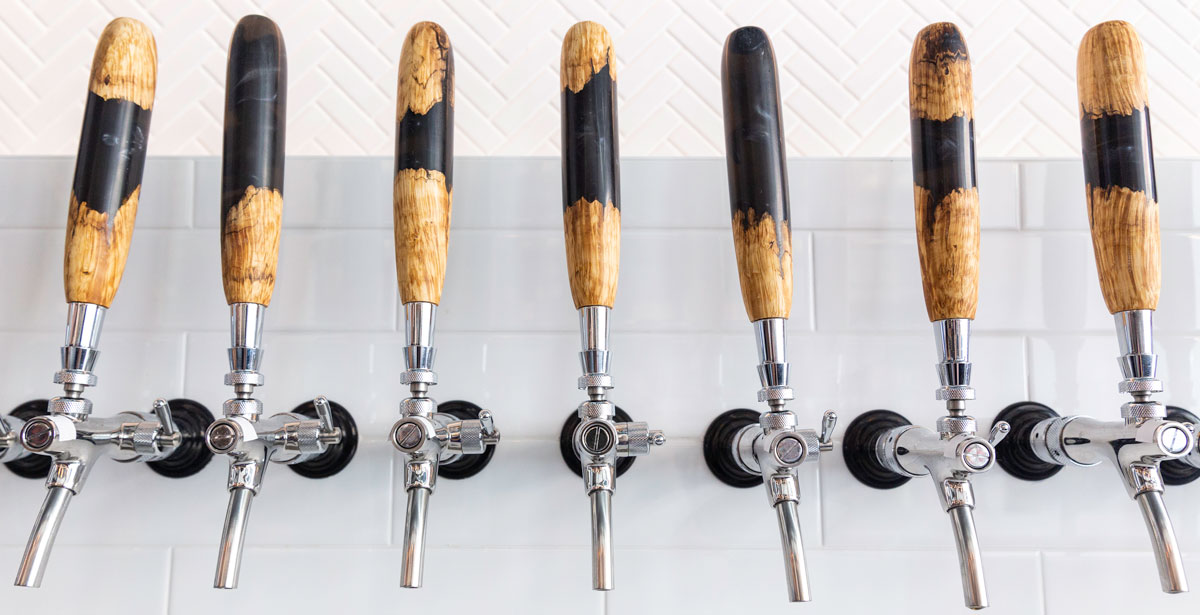 IPA Day is many things to many people, but above all it is a day to revel in the glories of bitterness. For those who already enjoy a hoppy ale, it is a day to take in everything that IPA has to offer, but for those who don’t already like IPAs, IPA Day is a day when beer bars tap both classic and innovative IPAs and encourage people to try something new.

So, on IPA Day, here are some IPA experiences to try (or try again) to see the importance of hops in beer and see why IPA is the top-selling category in craft beer.

East Coast IPA – East Coast IPAs are known for being the more balanced of the IPA families. They are malt-forward and have as much sweet malt as they do hop bitterness, so the amount of sweetness the drinker perceives is notably less because of the “malt backbone.” Because of their malt presence, East Coast IPAs are usually more copper/ amber in color than their west coast brethren and have more of a toffee, caramel, or bready sweetness.

West Coast IPA – West Coast IPAs are known for aggressive hopping and a lack of balance. While popularized in (you guessed it) California and Oregon, these beers express much more hops because of the lack of malt to offset their sweetness. Growing up among the aggressive California punk rock of Pennywise, Face to Face, and Good Riddance, west coast IPA showcases hop character like few other styles and tend to have aroma and flavor descriptors like grapefruit, pine, dank, or tropical fruit. Those who learn to love this style prefer it over most others.

Double/ Imperial IPA – American brewers never were ones to simply accept the status quo, and double IPA is a great example of this. An imperial or double IPA usually means more hops and more malt in the same amount of water as an IPA. This recipe generates more alcohol and more hop bitterness. If grapefruit, pine, dank, and tropical fruit cranked up to “11” sound appealing, then this is the style for you.

New England/ Hazy/ Double Dry-Hopped IPA – Several years ago, a trend started in American craft beer, a trend of unfiltered IPAs being canned and served to a small cadre of fans. These unfiltered IPAs were turbid to look at and began to include unusual ingredients. As this style became more popular, it expanded to include beers that were deliberately made hazy, not just as a byproduct of a lack of filtration. But with the lack of filtration and changes to the brewing process, these IPAs that originated in New England also exhibited uncharacteristic juiciness in their hops. These IPAs were not nearly as bitter as their predecessors and instead they exhibited fruitier and “juicier” flavors from their hops. Thus the “New England” style of IPA began, but quickly outgrew its home and spread all over the United States.

Whatever your favorite flavor of IPA, or if you don’t prefer an IPA at all, IPA Day is a great opportunity to step outside of your comfort zone and try something new!

It takes a great team of beer enthusiasts to make sure there are always classic and innovative IPA styles on tap for IPA lovers and skeptics alike. The team at 99 Bottles always has something for a hop lover’s unique tastes – stop in for a pour today and see just how tasty an IPA can be!